Each country has unique divorce laws, many of which are substantially different from those in New York. So what happens if a couple divorces in a different country? Is the decree valid in the United States? 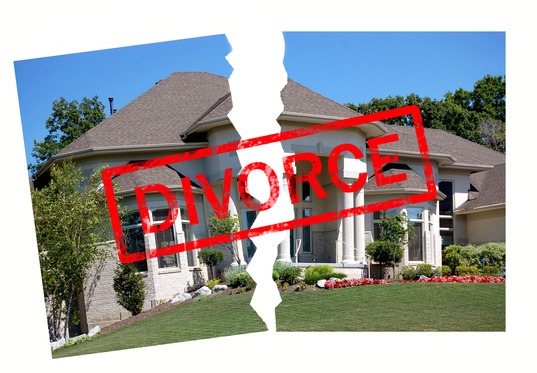 Every divorce is unique, and the best source of information about your particular case is a family lawyer. As a Queens divorce attorney, Elliot Green can answer your questions about foreign divorces, child custody, spousal maintenance and other matters.

Call the Elliot Green Law Offices today at 718-260-8668 to schedule a free initial consultation. Until then, read on to learn how New York courts view foreign divorces:

According to the Bureau of Consular Affairs, marriage and divorce matters are usually reserved to states rather than the federal government. There is no treaty in place between the United States and any other country concerning the recognition of foreign divorces. However, U.S. courts generally recognize divorce decrees obtained in foreign countries.

A divorce decree is a process whereby a foreign country allows overseas citizens to use their home country’s judicial system when applying for a divorce. This divorce will take place by submitting paperwork via mail, and in some cases, the courts will call this a “mail order divorce.”

Many people favor divorce degrees over using a foreign judicial system because they are familiar with the general process. It may also cost less than returning home and filing for divorce in the traditional manner.

According to NYCourts.gov, there are certain requirements that you must meet in order to get divorced in New York. The courts will not automatically recognize a divorce decree that you obtain in a foreign country if it contravenes New York public policy.

In order for a foreign divorce decree to be valid, divorcing spouses must meet the following requirements:

If you and your spouse do not meet these requirements, then New York courts will not issue the decree to validate your divorce. A family lawyer can help you avoid mistakes so your foreign divorce decree is valid.

As a New York divorce attorney, Elliot Green can guide you through the divorce process and protect your personal and financial interests. He can handle the legal aspects of your case so you can focus on your personal well-being.

Given the ongoing COVID-19 emergency, New York City has seen court closures, the increased reliance on remote court services, court delays, and rescheduling. If you are planning to file for divorce in Brooklyn, New York, you … END_OF_DOCUMENT_TOKEN_TO_BE_REPLACED

The Elliot Green Law Offices is a Brooklyn, New York law firm that may be able to help you with your Turkish divorce. Are you living in Brooklyn, but were originally married in Turkey and have questions about how you might … END_OF_DOCUMENT_TOKEN_TO_BE_REPLACED

The World Health Organization has declared the coronavirus a pandemic. As cases surge in the New York region and in New York City, officials are just beginning to take tough steps to attempt to contain the virus. As some … END_OF_DOCUMENT_TOKEN_TO_BE_REPLACED