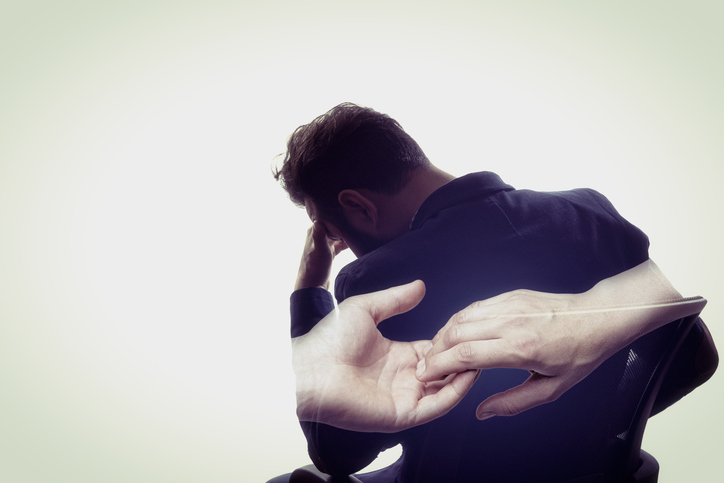 BROOKLYN, New York. If you have been thinking about divorce for some time, one of the most difficult challenges you’ll face on the road ahead is breaking the news to your partner. While couples who are on the path to divorce may be aware that things aren’t great in the marriage, telling your spouse you […] 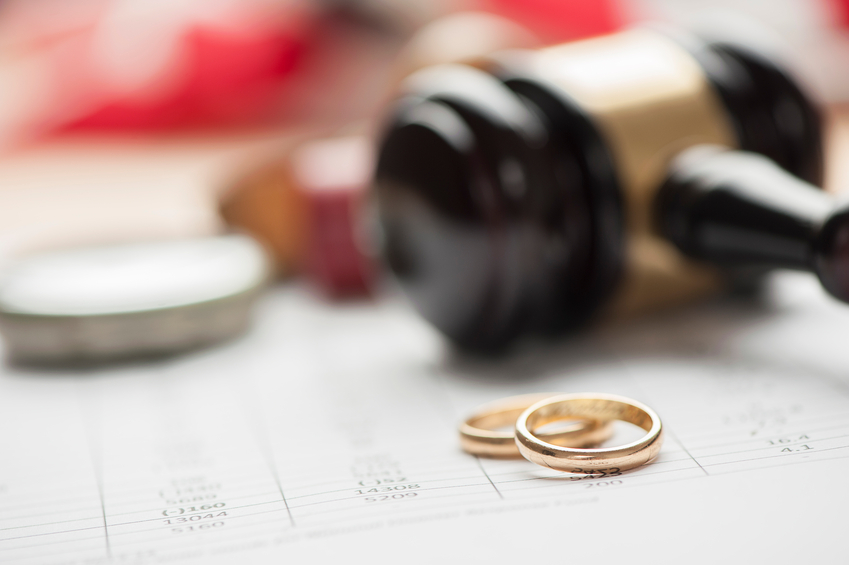 BROOKLYN, New York. Jeff Bezos recently announced that he and his wife of 25 years will be getting divorced. Unlike a divorce where two people earn regular salaries, have some assets, and debts, divorces among the extraordinarily wealthy, who often own major stakes in their own companies, can be highly complex. According to the Atlantic, […] 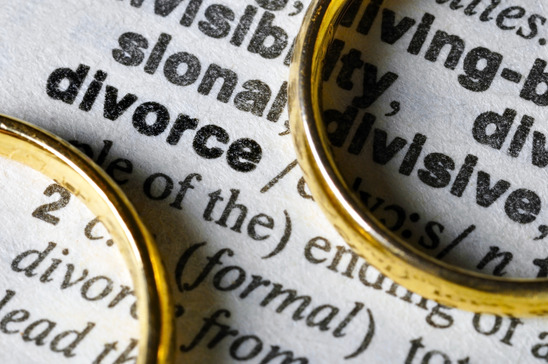 BROOKLYN, New York. Many couples who are going through a divorce begin the process with a separation. It is often the first step divorcing couples need to take to begin dividing their lives. Yet, some couples fail to move beyond the initial separation process, delaying divorce for sometimes years at a time. While rushing to […]

BROOKLYN, New York. The decision to get divorced can be one of the toughest choices anyone can make. Many couples wait until the holiday season has passed to finalize their choice to get divorced. If you are finding that divorce is your New Year’s resolution. Here are some things to keep in mind. 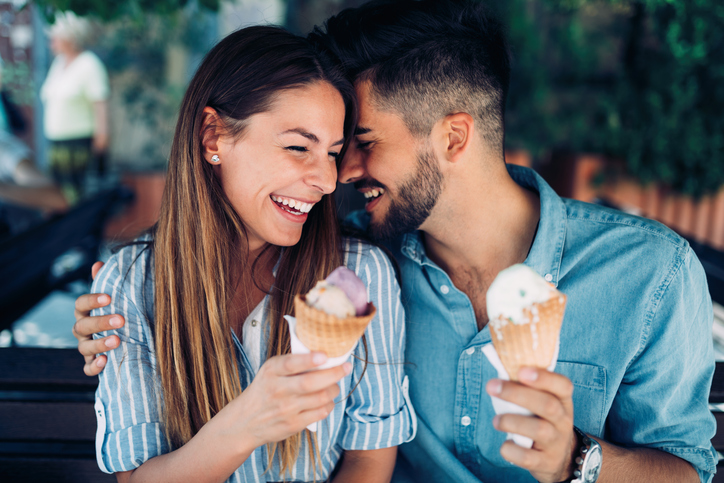 BROOKLYN, New York. Many divorce cases in New York are triggered when one partner in the marriage meets someone new or has an affair. One of the questions these individuals might ask is this: can I date during my divorce? As a general rule, the safest bet when it comes to getting the best possible […] 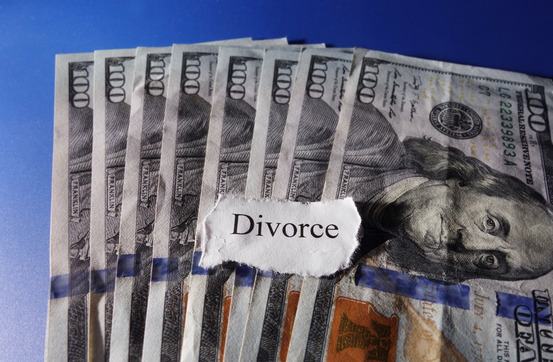 BROOKLYN, New York. If you are getting divorced and you and your spouse earn significantly different salaries, the person making more money may be required to pay alimony to the person making less. In general, couples must have been married for more than a few years for alimony to be awarded. Alimony is designed to […]

Given the ongoing COVID-19 emergency, New York City has seen court closures, the increased reliance on remote court services, court delays, and rescheduling. If you are planning to file for divorce in Brooklyn, New York, you … END_OF_DOCUMENT_TOKEN_TO_BE_REPLACED

The Elliot Green Law Offices is a Brooklyn, New York law firm that may be able to help you with your Turkish divorce. Are you living in Brooklyn, but were originally married in Turkey and have questions about how you might … END_OF_DOCUMENT_TOKEN_TO_BE_REPLACED

The World Health Organization has declared the coronavirus a pandemic. As cases surge in the New York region and in New York City, officials are just beginning to take tough steps to attempt to contain the virus. As some … END_OF_DOCUMENT_TOKEN_TO_BE_REPLACED